A downloadable game for Windows

Since 1977 the Voyager 1 probe has been hurtling into space, collecting and transmitting valuable scientific data back to Earth.

Voyager 1's original missions have long since been accomplished. Now the probe is running low on power, most of its scientific instruments are permanently deactivated, and its rate of data transmission has slowed to a tiny trickle.

The Voyager Communication Interface (VCI) executable and the accompanying Voyager Operations Guide are the only remaining channels of communication with the probe. Use them to hear the last of Voyager 1's observations before its power supply runs too low to allow communication.

The probe also still carries approximately 2kg of hydrazine propellant. The VCI allows the user to redirect the probe, in the hopes that in its final days, Voyager 1 might unveil one final undiscovered phenomenon of the universe.

Keep the guide close by while operating the VCI, and keep Voyager 1 company as it rushes headlong to infinity.

Windows only. Made for #bitjam. 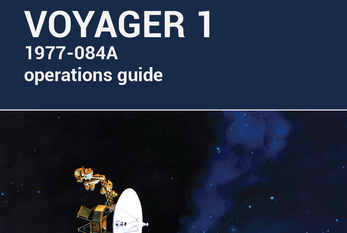 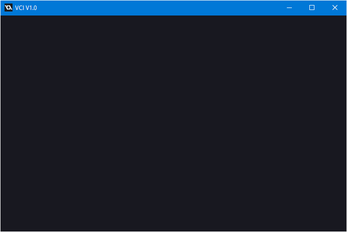 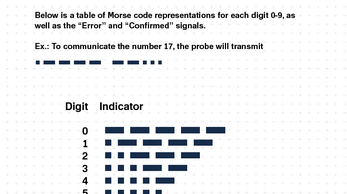 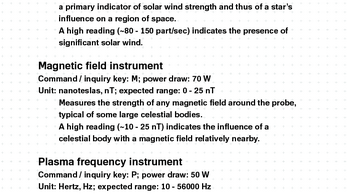